Ryder has announced the opening of its new office location situated in Manchester.  The opening of the practice’s fifth UK location marks an exciting evolution for the practice, particularly for its regional work in the north west.  Having established a base in Liverpool in 2007, Ryder has developed strong connections within the local community and region.

Ryder has previously worked alongside Manchester City Council to transform the Grade II* listed library and designed Tameside One, a mixed use community space for the Vision Tameside project supported by Tameside Borough Council and Tameside College.

Led by director Sheldon Walsh, Ryder’s Manchester team will take the lead on a variety of regionally based projects across a range of sectors including civic, education, healthcare, infrastructure, leisure, manufacturing, office, residential, retail and science.  Notable work has already begun on four health centres across Oldham, Stockport Emergency Centre and Pathology Centre, and The Factory, a 13,000sqm state of the art exhibition and performance space that will promote the extraordinary vision, diversity and potential of Manchester’s cultural life. 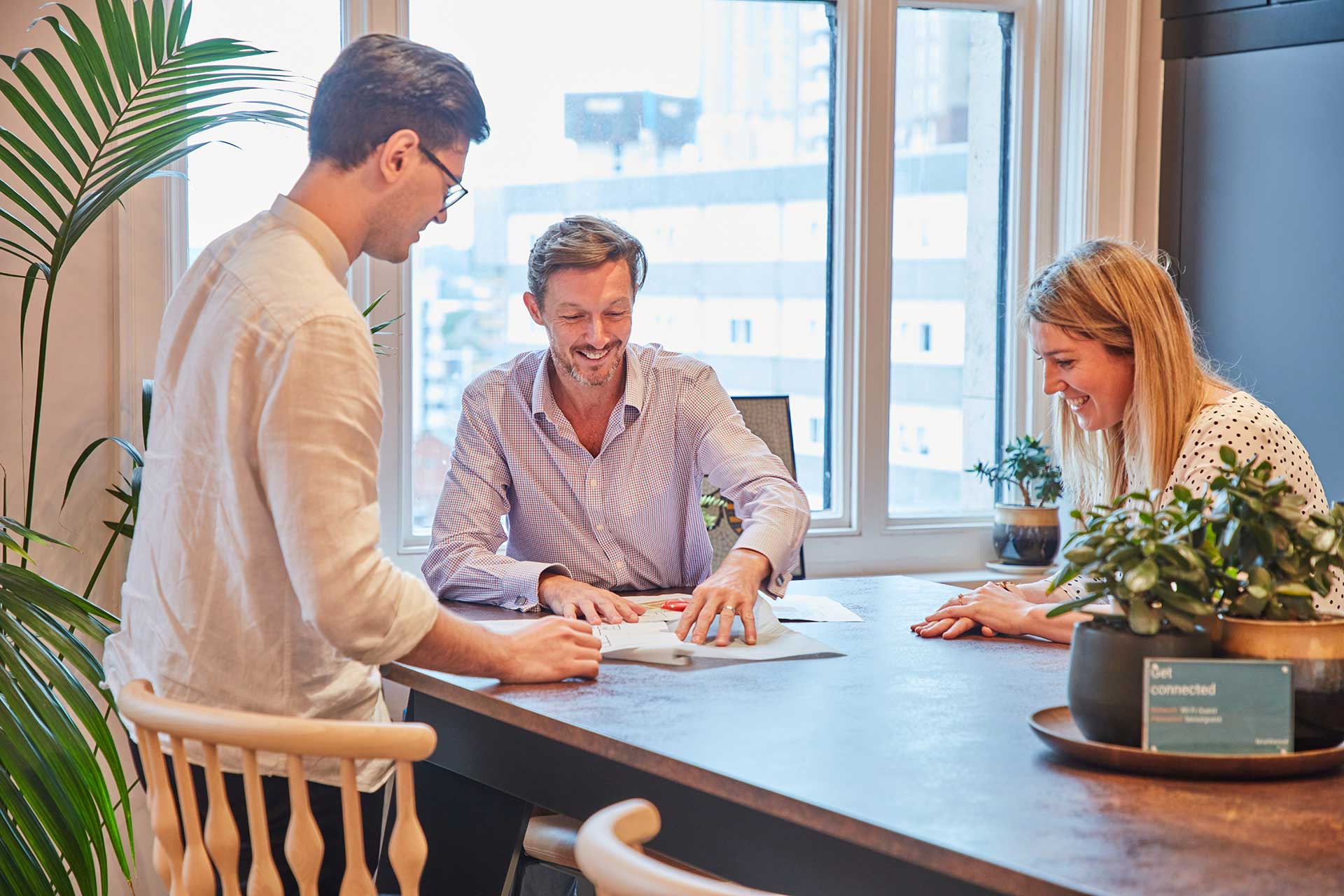 The opening of Ryder’s Manchester office is timely in welcoming a new cohort of PlanBEE (Built Environment Education) apprentices.  Created by Gateshead College and Ryder, PlanBEE is an award winning skills initiative that offers career launching opportunities to young people looking to establish a career in the construction sector.  Marking the first group to participate in the apprenticeship programme in the region, Ryder are proud to introduce the programme to the residents of the city of Manchester.  The 12 new apprentices, sponsored by 13 Manchester based partners including Manchester City Council and Manchester Life, will be given the opportunity to experience a variety of disciplines including design, construction and engineering. The scheme also offers the cohort a rare chance to earn while they learn as they engage in several significant projects for the local area such as the Our Town Hall project, The Factory and Manchester Life.

On the exciting opening of the Manchester office, Sheldon said, “The portfolio of work we have already done in the region has helped us foster strong relationships with our clients and the local community.  We hope that these relationships will continue to flourish along with the new apprentices eager to begin their careers in the region.”

The award winning apprenticeship scheme, developed in the north east to tackle construction skills shortages, is expanding to offer career opportunities in the north west.

As Ryder celebrates the expansion of its healthcare team, director, Sheldon Walsh, explains his passion for transformative design and reflects on his first four months with the practice.