As we launch our new environmental strategy, Laura Bielinski discusses her passion for the ocean and the steps our team in Hong Kong is taking to reduce plastic waste.

Over the past six months, Richard Dorkin’s team has been actively reducing its consumption of single use plastic in line with Ryder’s newly expanded environmental strategy.  To kick start this, we hosted a series of plastic free lunches to raise awareness of our environmental responsibility as individuals, challenging each other to bring home cooked delights and discover local eateries willing to provide takeaway food without single use packaging.  Whilst enjoying lunch, we have been watching instalments of environmentally orientated documentaries, starting with A Plastic Ocean, a film that played a huge role in opening my eyes to the scale of the world’s single use lifestyle several years ago.

Outside of architecture, my interests lie mainly in the ocean.  Between graduation and joining Ryder, I spent two years working in the diving industry and as a volunteer on several science and marine conservation research projects across Asia, beginning in the little known nation of Timor-Leste which is located at the far south east of the Indonesian Archipelago.  I spent several months helping to set up an eco tourism industry and carrying out marine surveys on the small island Atauro, home to some of the most biodiverse coral reefs and sea grass habitats in the world.  One of our regular activities was to collect and record the waste deposited on the beach, the data from which is being processed by researchers in Australia to analyse the origin and impact of plastic waste in order to write legislation on waste disposal. 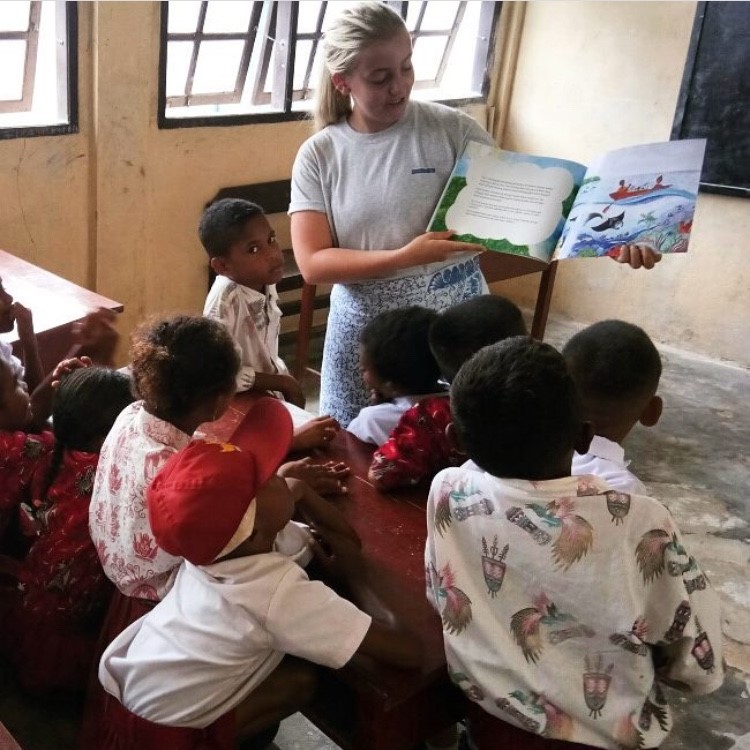 To give you a quantifiable idea, in our first 30 minute clean of just 100m of beach we recorded: 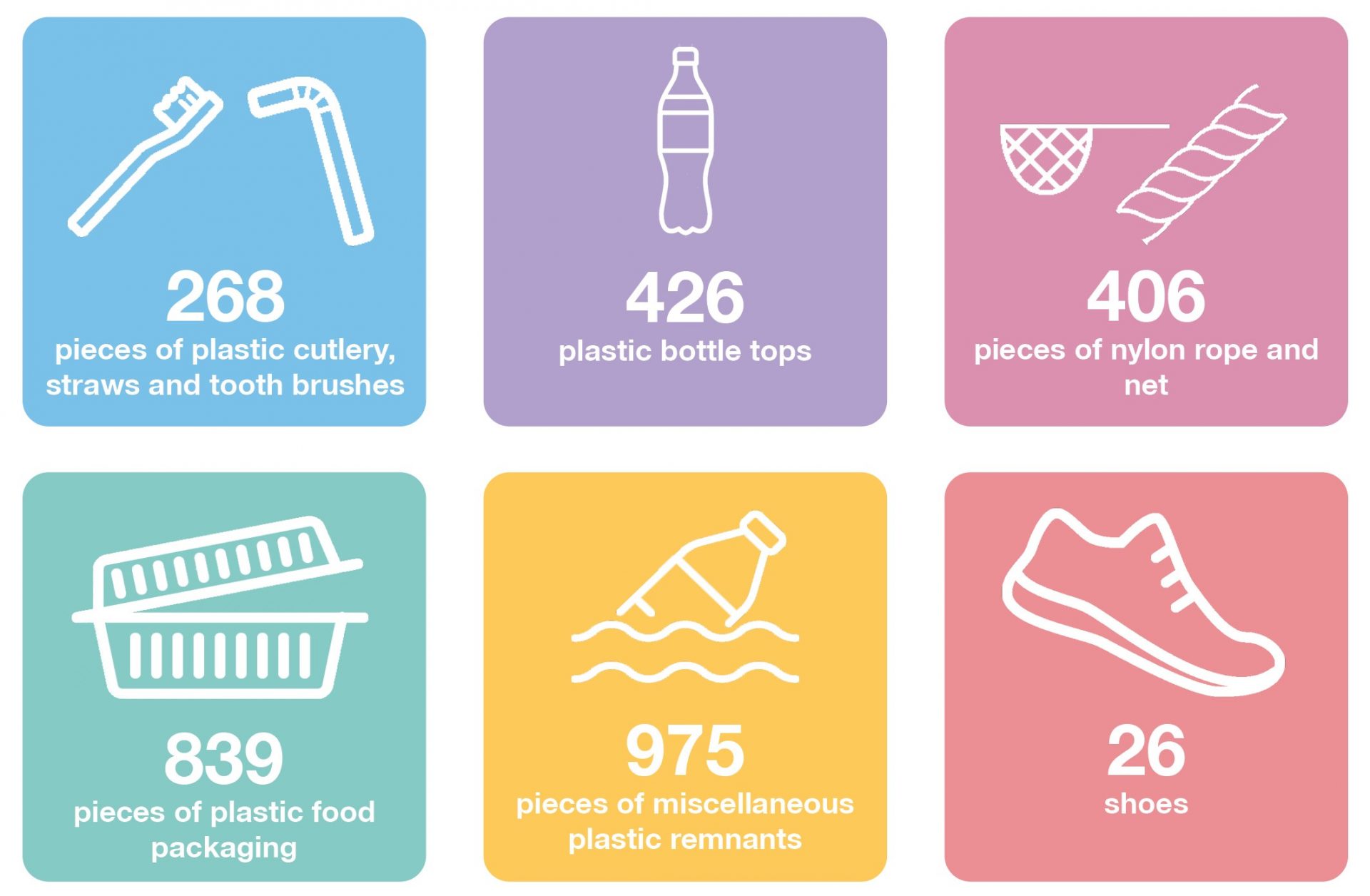 … and more pieces of deadly microplastics than we could count.

The real shock from these cleans was that this waste had not come from Atauro or even Timor-Leste itself, but from neighbouring Indonesia or even further afield.  Sadly, a common theme throughout my travels, particularly a year later working in the Maldives, where our rescue missions of injured Olive Ridley turtles caught in ghost fishing gear – mainly the product of Malaysia or Sri Lanka – was all too familiar. 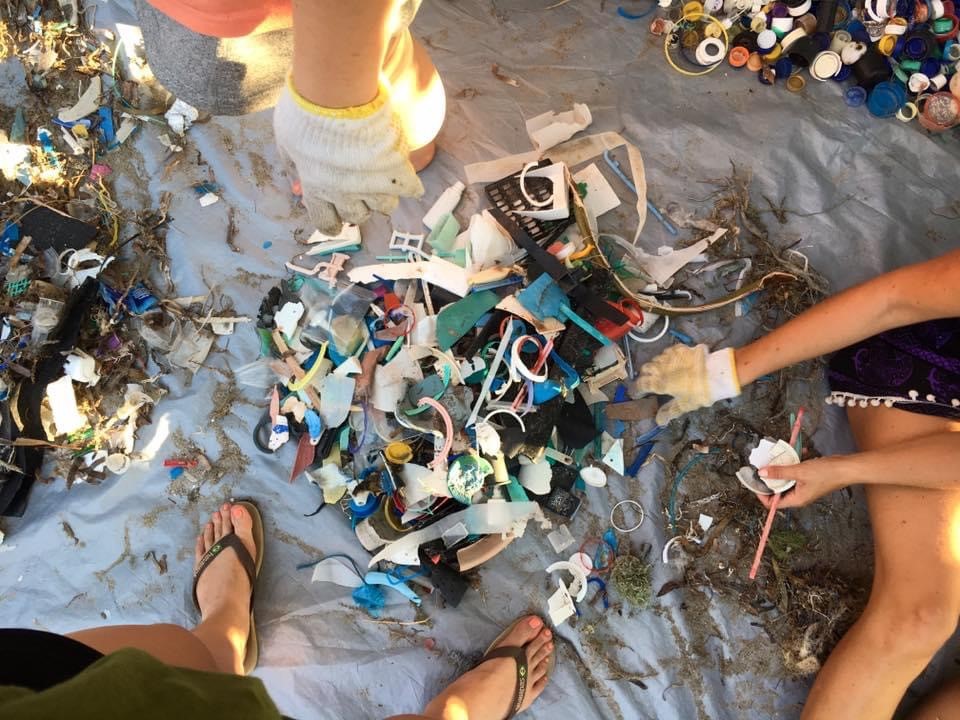 It is worth noting that, for all the doom and gloom, there were also prominent glimmers of hope cropping up along the way.  These include a group of children on the island of Arborek in Raja Ampat commandeering a boat to contain all the rubbish they had spontaneously collected from their beaches after we taught them how to be ‘plastic warriors’, and, upon my return to the UK following the success of Blue Planet 2, discovering a wholly different nationwide commitment to plastic reduction to the one I left behind. 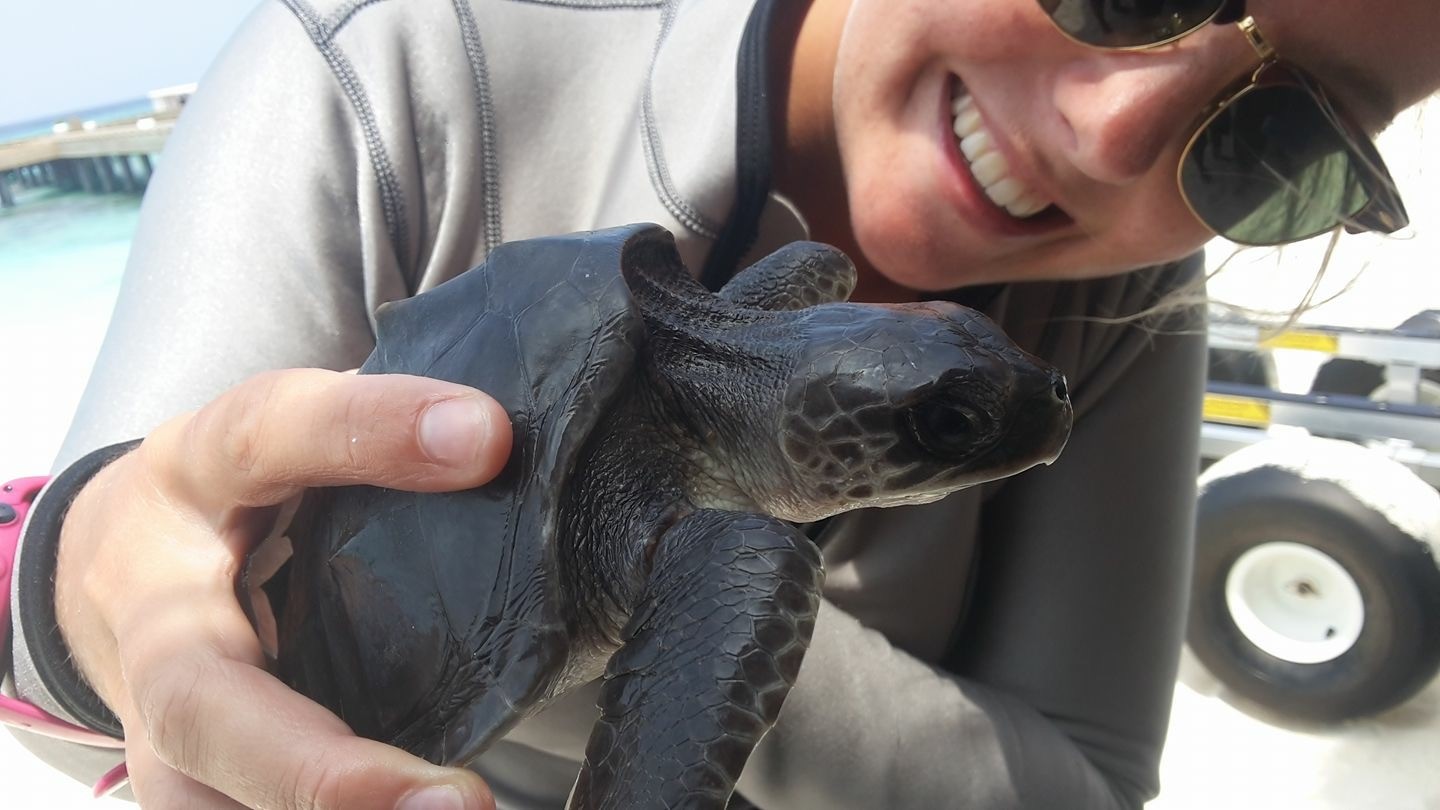 As an ocean lover, I have always been aware of my plastic use and the importance of its careful disposal, but first hand experiences like these have had a huge impact on my passion to reduce single use consumption and increase awareness wherever I can.  There are countless small, easy changes we can make to reduce our plastic waste and it is fulfilling to see the steps we are taking as practice to think twice about our choices wherever possible, especially when convenience is second nature.  Bamboo straws are now a common sight in Team Dorkin, as are Tupperware containers and a reduction in plastic bottles, and our reusable Ryder cups will encourage us all to maintain our commitment to protect the planet.

Laura Richards talks about Mental Health Awareness Week and how important it is for employers to adopt an inclusive and supportive culture.

Daniel Mossman discusses the importance of being able to be himself in an uninhibiting work environment.

Daniel Mossman reflects on the Architects’ Pride Breakfast in Newcastle and discusses the importance of creating a supportive work environment.